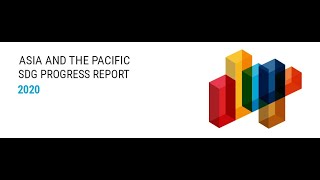 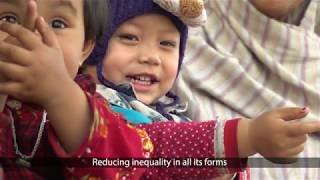 INEQUALITY IN THE ERA OF THE 2030 AGENDA 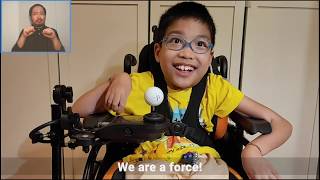 Leave Us Not Behind: Persons with Disabilities and COVID-19 in Asia and the Pacific 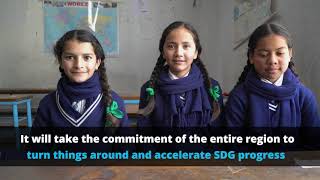